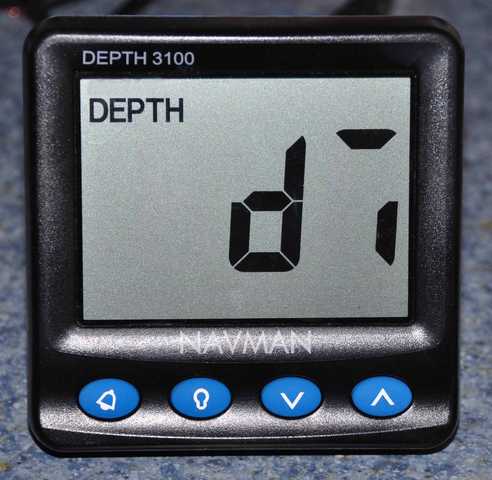 and we have the Solution you Need!


The weak link that causes such display issues in all of the NAVMAN/NORTHSTAR 3100 Series Instruments is a small but important ribbon connector that runs between the LCD display (the screen you see on the outside) and the Printed Circuit Board which is the brains of the instrument. The image below shows the original ribbon connector on a typical NAVMAN/NORTHSTAR 3100 Depth Sounder. 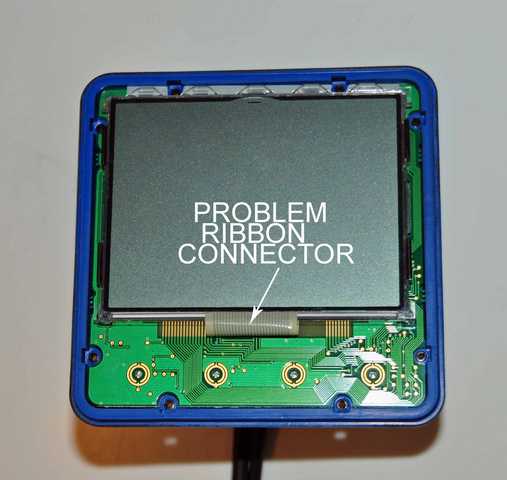 This connector is held in place at each end with an adhesive which is prone to deterioration over time. It is commonly believed that a combination for moisture, heat and time cause the connections to intermittantly open and thus cause the segments in the LCD to display improperly or not at all. Some owners have reported varying degrees of display success by turning the internal lighting to its highest level or placing the instrument in a minimally warm oven. Note: Models such as the NAVMAN/NORTHSTAR 3100 Multi have a connector that is about twice as long as the one shown and connects to all of the contacts on the Printed Circuit Board.

A far more permanent and successful solution is to replace the connector with a different design altogether. There are several YouTube videos (http://www.youtube.com/watch?v=sktikoDNn7Y) which show such a repair with a Zebra® Connector in lieu of the original ribbon connector. The concept behind these repairs is quite sound but until now, finding a proper Zebra® Connector for the particular geometry of the NAVMAN/NORTHSTAR 3100 instruments was very difficult and involved purchasing some other LCD device and cobbling the connector from it.

THE BOTTOM LINE, DO NOT DISCARD A NAVMAN/NORTHSTAR INSTRUMENT JUST BECAUSE THERE IS NOTHING SHOWING ON THE SCREEN!! 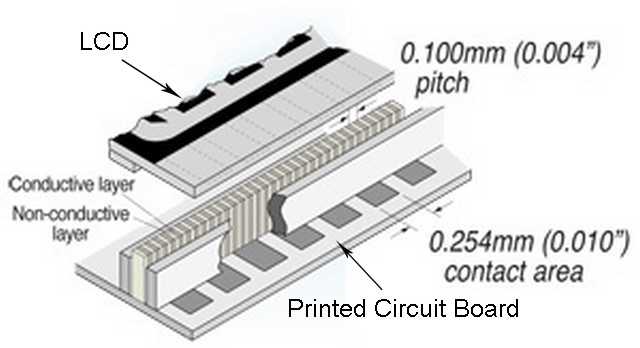 Just what is a Zebra® connector? The drawing above is a conceptual view of a Zebra® Elastometric Connector as manufactured by FujiPoly. Essentially, the connector is a silicon assembly consisting of two support members which "sandwich" a series of conductive pathways. The conductive pathways consist of alternating conductive and non-conductive layers such that discrete conductors exist parallel to one another. When this connector assembly is placed between an LCD and a Printed Circuit Board, conductive pathways are established between the two. For more imformation regarding Fujipoly's offerings, check out their website at fujipoly.com/products/zebra-elastomeric-connectors

Indigo Electronics is pleased to offer two options for bringing your NAVMAN/NORTHSTAR 3100 Instrument back to full functionality. These are: